There has been a 62% increase in overall malware detections compared to Q4, 2018 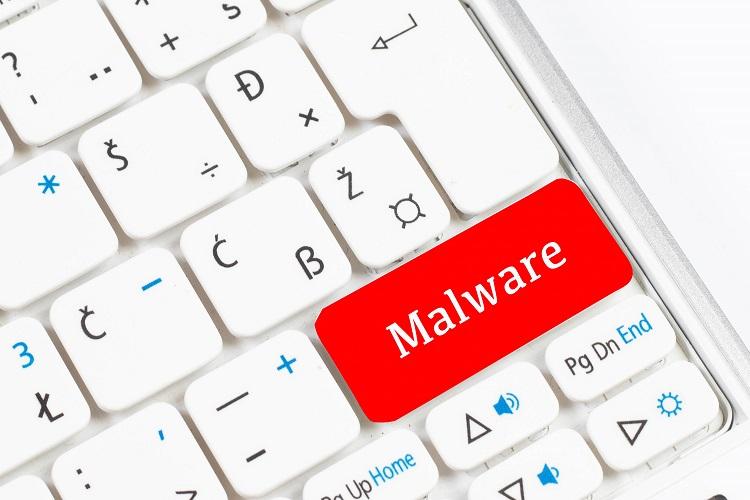 There has been a 62% increase in overall malware detections compared to Q4, 2018, according to WatchGuard Technologies’ quarterly Internet Security Report for Q1, 2019. The report also found that cybercriminals are leveraging a wide array of varied attack techniques, including malicious Microsoft Office documents, Mac malware and web application exploits.

Overall, these results illustrate that in 2019, hackers are doubling down on well-known tactics like credential theft and ransomware by utilizing fake Office documents and other attack avenues that require organizations to deploy advanced defences to combat a wider variety of threat vectors.

“Whether it be DNS-level filtering to block connections to malicious websites and phishing attempts, intrusion prevention services to ward off web application attacks or multi-factor authentication to prevent attacks leveraging compromised credentials – it’s clear that modern cybercriminals are leveraging a host of diverse attack methods and the best way for organizations to protect themselves is with a unified security platform that offers a comprehensive range of security services.”