For the entire year, worldwide services revenues crossed the USD 1 trillion mark in 2018 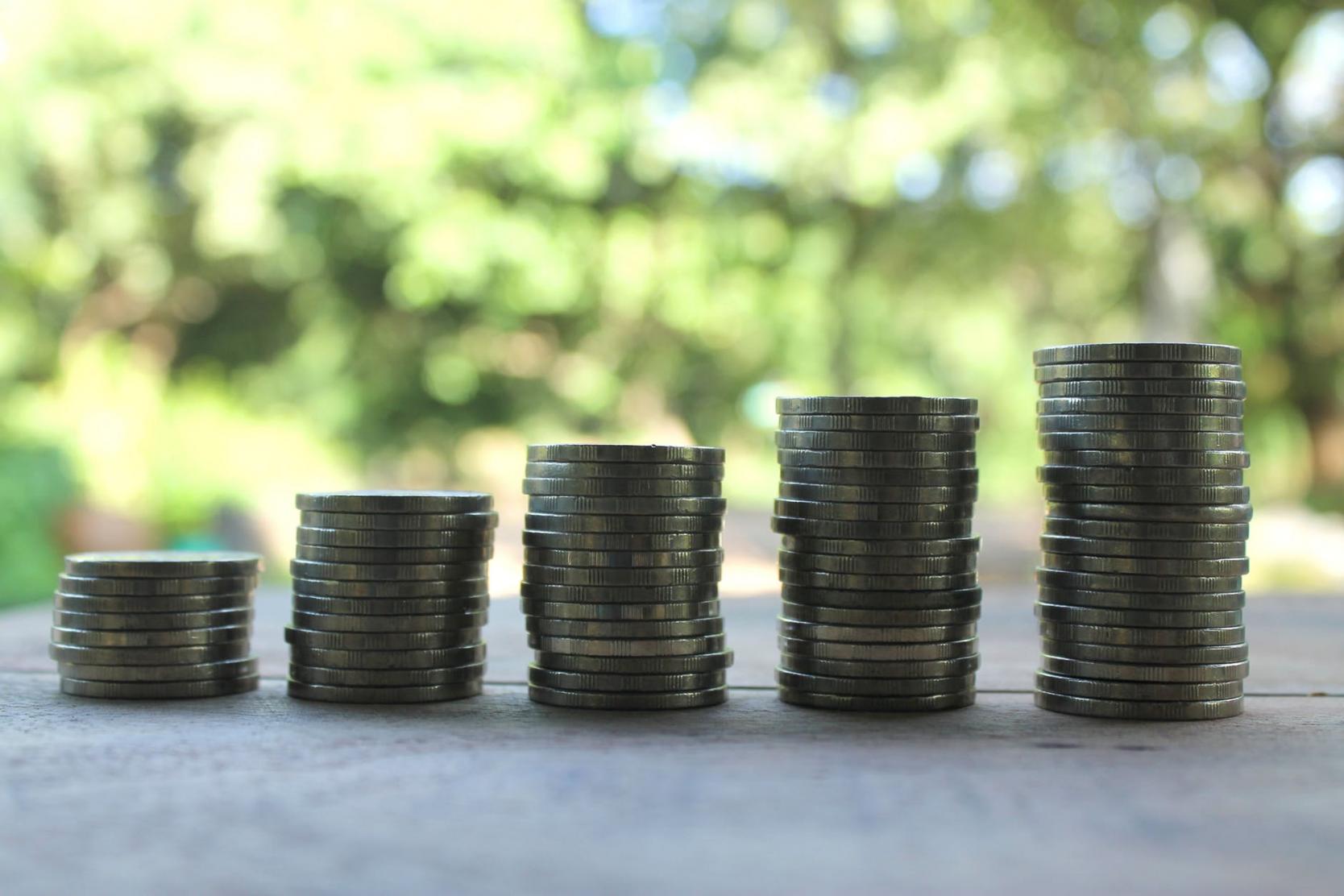 Worldwide revenues for IT Services and Business Services totaled USD 513 billion in the second half of 2018 (2H18), an increase of 4.5% year over year (in constant currency), according to the International Data Corporation (IDC) Worldwide Semiannual Services Tracker.

Looking at different services markets, project-oriented revenues (i.e. consulting, integration, application development, etc.) continued to outpace outsourcing and support & training. They grew by 6.4% year over year in 2H18 to USD 194 billion and 5.8% to USD 380 billion for the entire year. The growth was led largely by business consulting and application development markets. Business consulting grew 9.1% to USD 63 billion in 2H18 and 8.3% to USD 123 billion for the year. Custom application development (CAD) grew 8.3% to almost USD 24 billion in 2H18 and 7.5% to USD 46 billion for 2018 (compared with only 5.1% in 2017). Market growth was largely due to strong results in the United States. As traditional U.S. enterprises and government agencies continue to tackle and adopt digital transformation, strategic consulting remains critical in larger projects. Digital transformation is also driving up new application development work – not just "new apps" but also upgrading "legacy apps." The accelerated growth in CAD coincides with the strong rebound on the software side.

IT Outsourcing (ITO) continued to decline due to flat or negative growth in the mature geographic markets. This was offset somewhat by moderate growth in horizontal business process outsourcing (BPO).

On a geographic basis, the United States, the largest services market, grew by 4.8% to USD 233 million in 2H18 and 4.6% to USD 459 million for 2018, a moderate acceleration. Strong economic growth in the U.S. despite policy uncertainties, coupled with moderate but steady government spending increases, have kept both corporate and government IT spending robust. Funding for new projects to acquire new capabilities and tools offset continuing downward pressure on commodity services.

Western Europe, the second largest market, grew by almost 3% to USD 266 billion for 2018, much slower than the U.S. but in-line with IDC's previous estimate and more than twice as fast as real GDP growth for the region. This was driven largely more application-related activities in the region, notably CAD and application outsourcing.

Asia/Pacific (excluding Japan) (APeJ) growth cooled slightly to 6.2% with revenues of USD 110 billion, partially reflecting economic angst over the impending trade war between the U.S. and China, and the economic slow-down in key mature markets (i.e. Australia/New Zealand, South Korea). Japan enjoyed a slight growth uptick, as business results from the major Japanese services vendors posted slightly higher than expected in 2H18, mainly due to continuing demands for system renewal. Other emerging markets in the region continued to show robust growth (i.e. India, the Philippines, Indonesia, Vietnam, etc.) However, their impact on growth was limited by their size. Overall growth for the entire APeJ region remains at around 5% for 2018.

In other emerging markets, both Latin America and Central & Eastern Europe (CEE) saw faster growth in 2018 than the previous year. Except for Venezuela and Argentina, and to some degree Colombia, major Latin American markets are in economic recovery, which drove both corporate and government IT spending. All foundation markets showed better growth last year. In CEE, most major geographic markets grew between 6% and 15%, mainly boosted by dynamic economic growth and increased tax revenues. However, in sheer revenue size, CEE is still the smallest geographic market. 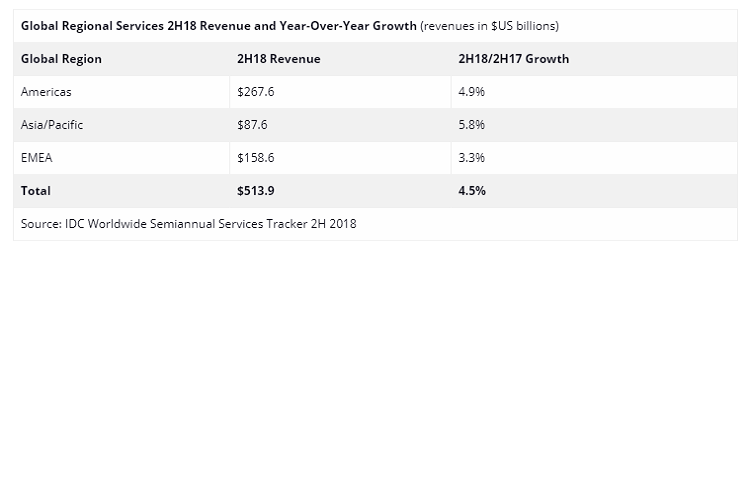 "Steady growth in the services markets are driven by a continued demand for digital solutions across the regions with the Americas continuing to contribute to the bulk of the revenue growth," said Lisa Nagamine, research manager, IDC's Worldwide Semiannual Services Tracker. "2018 surpassed the trillion-dollar mark, as we had forecasted at the end of 2017. We expect future growth in many geographies worldwide in coming years." 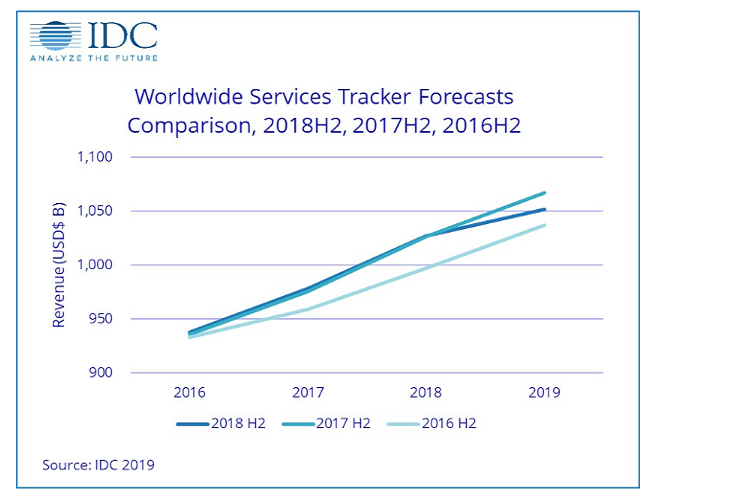 Get best IT Outsourcing

Get best IT Outsourcing services for
data entry
lead generation
and more
infiniteworldsolutions.com

While 91% of organizations were successful in increasing security as a result of adopting cloud services, it remains a top concern for many. This finding comes from part two of the four-part Cloud...
Jan 19, 2021
218
0