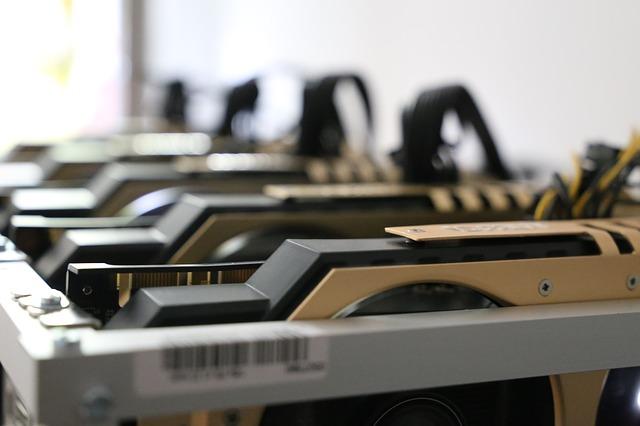 Microsoft last week announced Coco Framework, which the company said would reduce this complexity, and when integrated with blockchain networks addresses critical needs for commercial adoption like high-transaction speed, distributed governance and confidentiality.

Microsoft, in its press statement, claimed key benefits of the Coco Framework would be higher transaction speed, easily managed data confidentiality without sacrificing performance and what it called “an industry-first distributed governance model for blockchain networks that establishes a network constitution and allows members to vote on all terms and conditions governing the consortium and the blockchain software system”.

The higher speed is due to a simplified consensus mechanism.

However, what is significant is that Microsoft has kept the Coco Framework as open as possible.

While Microsoft is actively promoting the Framework powered by its Azure cloud platform, the company clarified that the open-source code can be run on other cloud platforms as well.

“The R3 Corda platform was built for enterprises. We designed it with the financial industry from the ground up to solve real business problems, but we also knew it had to be deployable and manageable in today’s complex IT landscape,” said David E. Rutter, CEO of R3. “No other distributed ledger technology platform is as interoperable or easily integrated, and partnering with Microsoft is another milestone in our mission to facilitate a world of frictionless commerce,” he added.

Microsoft clarified that the Coco Framework by design will be compatible with any ledger protocol and can operate in the cloud and on premises, on any operating system and hypervisor that supports a compatible TEE. Initial Coco Framework implementations will include R3 Corda, Hyperledger Sawtooth, J.P. Morgan Quorum, and Ethereum.

The Microsft statement also included an endorsement by Intel—whichis the company behind the Hyperledger Sawtooth platform. Hyperledger, started by Linux Foundation, is an umbrella project to support collaborative development of blockchain and distributed ledgers with a primary objective of creating reliable and high performance platforms for businesses and not for creating cryptocurrencies. IBM, which is a member of the Hyperledger core committee has contributed Hyperledger Fabric—another blockchain platform in the Hyperledger family—which is conspicuous by its absence from the initial list.

Microsoft has been actively promoting Azure as a platform for Blockchain. Last year, Microsoft and Bank of America Merrill Lynch announced that they would collaborate on blockchain technology running on Microsoft’s Azure cloud. BankChain, an alliance of India’s 24 banks and financial services firms also run their permissioned blockchain on Microsoft’s Azure. The consortium includes such large banks as SBI, ICICI Bank, and Axis Bank as well as payment companies like National Payment Corporation of India (NPCI) and smaller banks.

Whatever is the impact of Coco Framework, one thing is for sure. Microsoft has proven that its transformation for competing an open era is for real.. 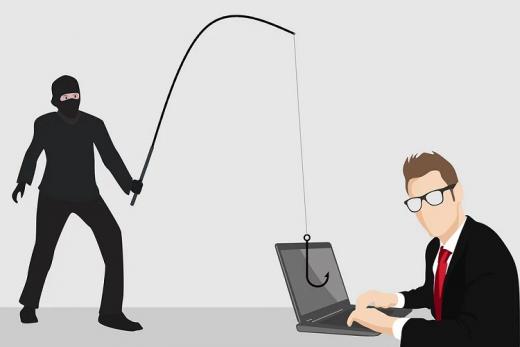 Using AI as an adaptive immune system for networks against cyberthreats