The study shows a growth of 14.9% year over year in the first quarter of 2017, reaching USD 8 billion 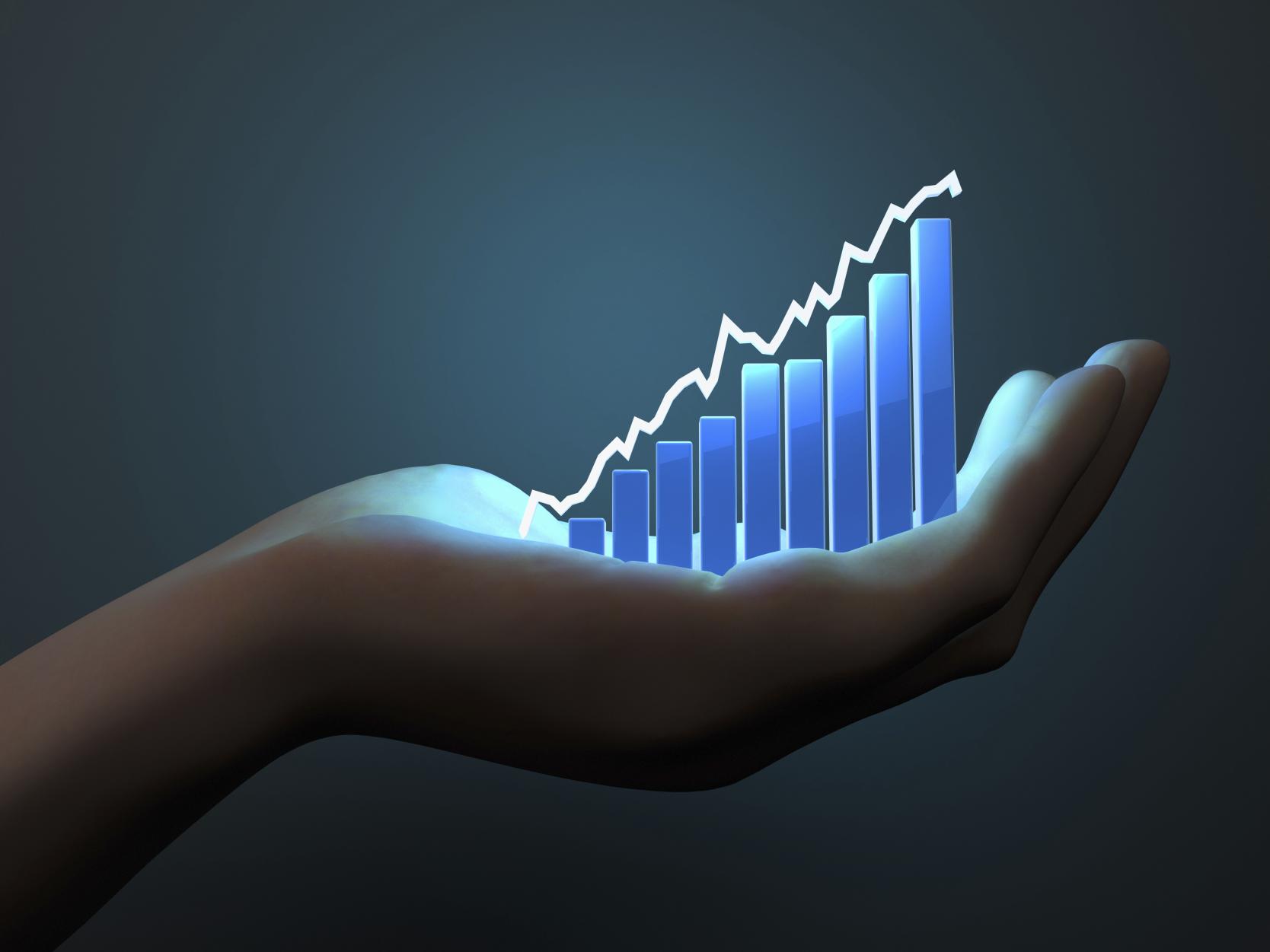 Vendor revenue from sales of infrastructure products (server, storage and Ethernet switch) for cloud IT, including public and private cloud, grew 14.9% year over year in the first quarter of 2017, reaching USD 8 billion, according to the International Data Corporation (IDC) Worldwide Quarterly Cloud IT Infrastructure Tracker.

Cloud IT infrastructure sales as a share of overall worldwide IT spending climbed to 39% in Q1 2017, a significant increase from 33.9% a year ago. Revenue from infrastructure sales to private cloud grew by 6.0% to USD 3.1 billion, and to public cloud by 21.7% to USD 4.8 billion. In comparison, revenue in the traditional (non-cloud) IT infrastructure segment decreased 8.0% year over year in the first quarter of the year. Private cloud infrastructure growth was led by Ethernet switch at 15.5% year-over-year growth, followed by storage (excluding double counting with servers) at 10.0% and server at 2.1%. Public cloud growth was led by storage, which after heavy declines in Q1 2016 grew 49.5% year over year in Q1 2017, followed by Ethernet switch at 22.7% and server at 8.7%. In traditional IT deployments, server declined the most (9.3% year over year), with Ethernet switch and servers declining 4.4% and 6.1%, respectively.

"After a weak performance during 2016, storage purchases for cloud IT environments had a strong rebound in the first quarter, driving the overall growth in this segment," said Natalya Yezhkova, research director for Enterprise Storage at IDC. "Overall, the first quarter set a strong beginning of the year for the cloud IT infrastructure market. With positive dynamics in purchasing activity by hyperscalers across all technology segments we expect a strong year ahead for the fastest growing public cloud segment. And as end users continue to embrace the benefits of private cloud infrastructures, spending in this segment will also expand." 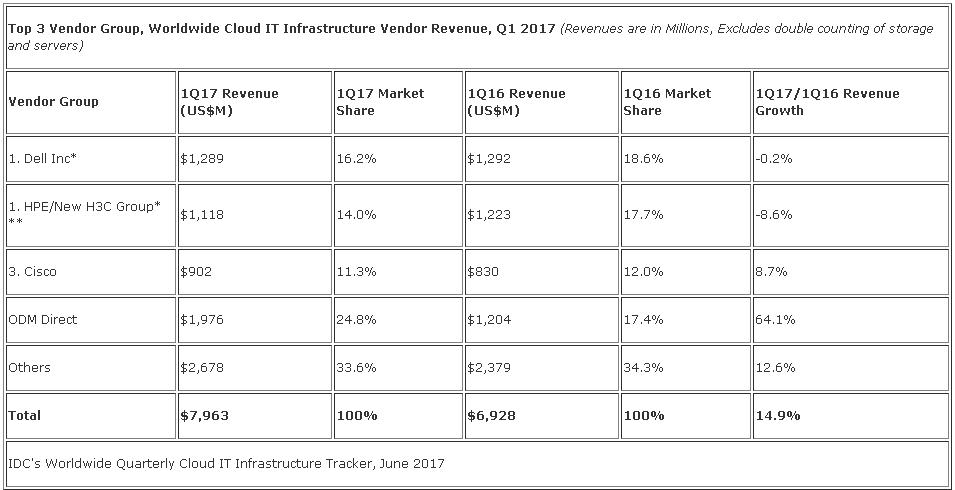 *     IDC declares a statistical tie in the worldwide cloud IT infrastructure market when there is a difference of 1% or less in the vendor revenue shares among two or more vendors.

**   Due to the existing joint venture between HPE and the New H3C Group, IDC will be reporting external market share on a global level for HPE as "HPE/New H3C Group" starting from Q2 2016 and going forward.

As the idea of a four-day work week continues to gain traction across India, almost two-thirds of full-time employees in the country (62%) would prefer the flexibility to work whenever they want over...
Jun 21, 2022
4,078
0