By 2020, LOB tech spend to become nearly equal to the IT org's: IDC 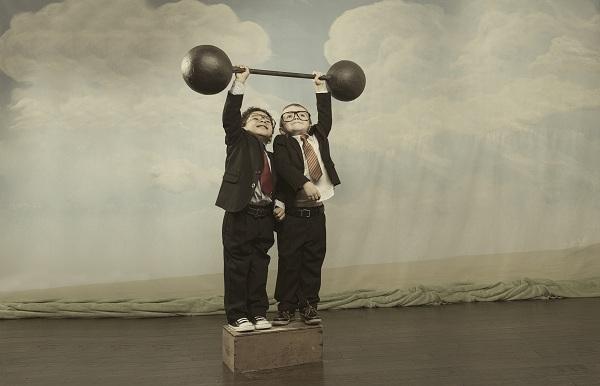 According to a new IDC research, technology spending funded by non-IT business units will reach USD 609 billion this year as new influencers of IT emerge across the enterprise. Companies are adopting new technologies such as Internet of Things, cognitive/AI systems, and 3D printing, for developing new product and service developments and day-to-day business operations. This has fundamentally increased LOB spending on IT.
Additionally, some of these technology categories are dominated by IT spending, most involve outlays from both IT and the business units.
Unfortunately, IDC suggests that the line of business units are forced to use these disruptive technologies either alone with the ecosystem outside of the IT organization as 'shadow IT' or in closer collaboration with the IT department than ever before.
In addition, IDC research forecasts LOB spending to achieve a compound annual growth rate (CAGR) of 5.9% over the 2015-2020 forecast period while in comparison, technology spending by IT buyers is forecast to have a five-year CAGR of 2.3%.
The research firm identified two major types of technology spending - purchases funded by the IT organization and purchases funded by technology buyers outside of IT.
Specifically, joint purchases can be funded by either IT or the functional business unit while "shadow IT" projects are funded from the functional area budget without the knowledge, involvement, or support of the IT department.
And LOB buyers will spend close to USD 150.7 billion on software applications in 2017 - more than double the amount (USD 64.7 billion) that IT buyers will spend
The categories that will receive the most spending from IT buyers this year will be outsourcing (USD149.2 billion), project-oriented services (USD 82.2 billion), and support and training (USD 79.8 billion).
Combined IT-LOB purchases of outsourcing and project-oriented services (USD 422 billion) will represent nearly one third of all technology spending worldwide in 2017. The technology categories that will see the fastest growth in spending over the 2015-2020 forecast period are tablets (16.2 per cent CAGR for IT and LOB purchases combined) and mid-range enterprise servers (14.7% combined CAGR).
Meanwhile, LOB buyers will also continue to invest aggressively in applications and application development and deployment (8.5 per cent and 9.3 per cent CAGRs, respectively).

Article Tags:
IT NEXT
CIO
IT Organization
LOB
lines of business
Technology Spend