From the Editor: Blockchain - The Indian Story

Since blockchain is about trusted, transparent and efficient transactions, it matters to any industry that values these parameters, say Shyamanuja Das, Managing Editor, ITNEXT 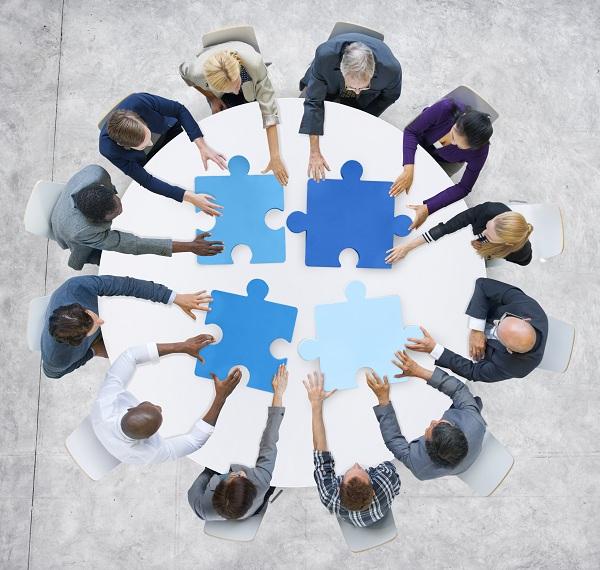 Blockchain has taken the world of financial services by storm. But the promises of the fundamentally new approach stretch far beyond banks and insurance companies.

Since blockchain is about trusted, transparent and efficient transactions, it matters to any industry that values these parameters.

Tell me which industry does not.

To be sure, it is a new technology and not tested much in controlled, permissioned environments that most businesses want to use it in. So, while it has definite value for almost any industry, only those that see huge gains after factoring off the trade-offs with risk associates, are going for it.

One such early mover from a non-banking industry is Mahindra & Mahindra. While the first trial that this large Indian conglomerate has done is in Mahindra Finance, its head of digital initiatives makes it clear that the group is convinced about blockchain’s potential in multiple business areas.

We bring to you, why and how Mahindra & Mahindra chose to try it out—the rationale, the genesis, the choice of technology and all that you would like to know. The story is accompanied by an in-depth analysis of what is happening in India around blockchain, among banks, regulators and technology companies.

We have an immediate technology challenge—to shift to GST as soon as possible, as it is likely to be rolled out from July 1. In that sense, blockchain is far less urgent.

But as they say what is important may not always be urgent and vice versa. Even as you are working to tweak your ERP for GST, it will be good to know what you can work next on.

Blockchain can be hugely disruptive. It is advisable to ride on it sooner rather than later.

85% of CISOs admit they sacrificed cybersecurity to enable employees to work remotely: Survey 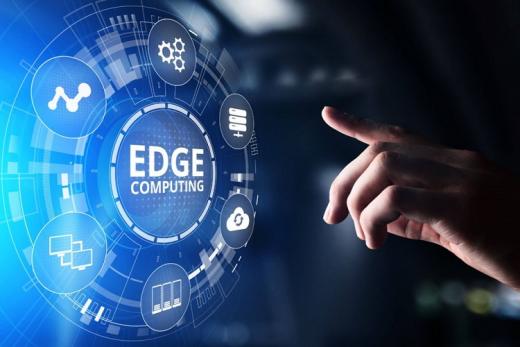