An Infosys Finacle and LTP study reveals that the blockchain roll out would be prioritized in business areas where it can significantly improve transparency, automate processes across enterprises as well as reduce settlement and transaction time 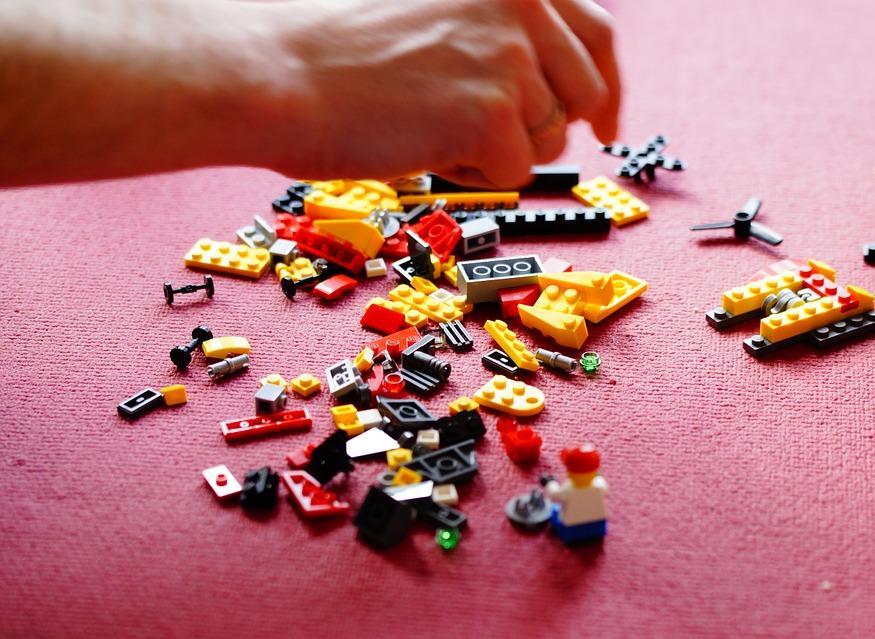 More than 50% of the banks globally have already invested on blockchain or will do so in 2017. About one out of three banks expects blockchain to be adopted commercially by 2018 while more than half forsee that happening by 2020, according to the findings of a new research by Infosys Finacle and Let's Talk Payment (LTP).

The report titled Blockchain Technology: From Hype to Reality, based on a survey of more than 100 financial services professionals from 75 organizations by LTP, throws some interesting insights about blockchain adoption by banks, especially regarding the understanding of blockchain in the banking industry, (planned) adoption strategies and investments being pursued and the opportunities and challenges that the industry is dealing with in relation to commercial deployment of blockchain.

Some of the other major highlights of the findings are as follows.

The study confirms that the blockchain rollout would be prioritized in business areas where it can significantly improve transparency, automate processes across enterprises and/or reduce settlement and transaction time

The top use cases that are expected to go to production are: cross border payments, digital identity management, clearing and settlement, letter of credit process and syndication of loans (see chart). 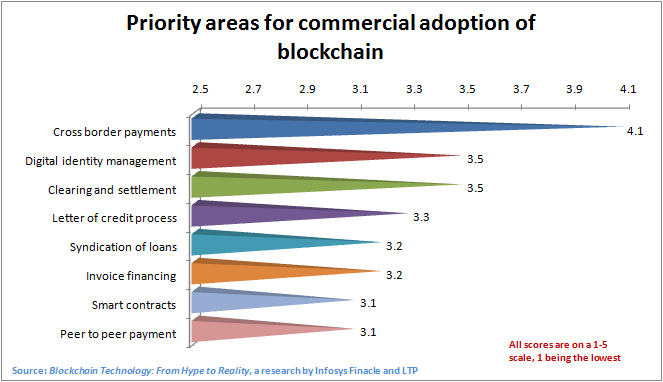 Improved transparency among counterparties and reduction in settlement and transcation time are seen as top two benefits of blockchain adoption by the banking professionals while readiness of ecosystem and lack of governance models among stakeholders are being seen as top two challeges, the report said.