The fight that was earlier limited to CIOs and CFOs has now got new contenders in the form of CAOs, CDOs and more. In such a competitive environment, who will lead analytics? Who will own it and work for it? Who will get to have the credit? Whether all these roles fall upon the same person? 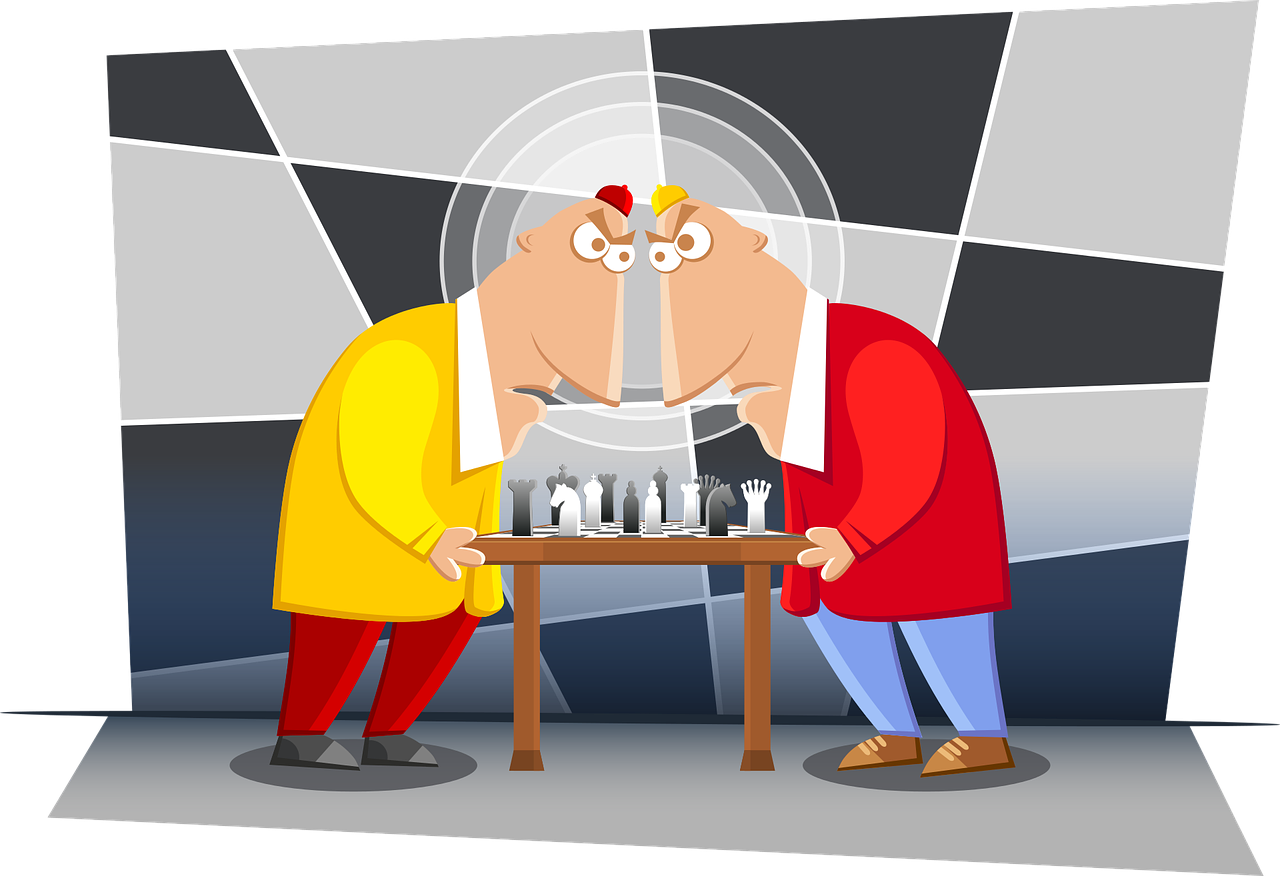 Analytics and not data is the one that derives business; this is a known fact now. But when it comes to ‘owning’ analytics, there is no clear ‘owner’ who takes the responsibility or credit for it. These endeavors are distributed amongst a number of C-suit employs. Analytics being ‘technically’ an IT initiative falls under CIOs’ arena but CFOs in recent years have become quite good competitors thanks to the increasing business angle of analytics. With incorporation of relatively newer posts like Chief Analytics Officers (CAO) and Chief Data Officers (CDO), the little tussle has gone beyond CIO and CFO.

This division depends mostly on the type of ownership model that an organisation follows. There are four most significant models, which are:

Further, almost half of (45%) the companies said in the survey that given a chance they want to change their company’s approach towards organisation and governance of analytics to more centralized one. The risk with over centralization is that it can lead to a repeat of the evolution of other shared services functions like IT, whose track record of success can be debated. While companies attempt to change their analytics resources, organizational and governance issues, the underlying approach to data and problem solving often gets lost.

Leadership of analytics and decision science functions within organizations are also inconsistent. Only 25% of companies have a senior, dedicated analytics or decision science leader leading their analytic initiative. Despite the existence of two distinct positions of Chief Data Officers and Chief Analytics Officers, the survey marked that CDOs (56%) are more likely to have this view than CAOs (41%). Hence, the responsibility for analytics falls on CIOs, mainly because of their IT skills. Also, as per the report, most centralized models are headed by CIOs. Around a quarter, 23.3% noted that CIOs are in charge of data and analytics, while 17% said it’s the CFO and 13% said in the survey that it is the relatively new position of CAO leading their organisations’ analytics.